#MyStoryIsNow – This Yom HaShoah, Let Us Focus on The Real Lives of Survivors NOW

“We currently serve over 200 survivors in the state and the majority are living below the poverty line. After the horrors they endured during the Shoah, we owe it to them to do everything we can to help them live out their remaining years with dignity.”

The modern dialogue about Holocaust survivors involves asking them about their experiences in the war. “Never again,” we say.

It is to preserve their memory and their experience to ensure that such an atrocity does not ever transpire under our watch. “Never again,” we say.

But how often do we stop and think about survivors’ personal trauma that some must relive so others can be educated on the horrors of the Holocaust to prevent history from repeating itself?

How often do we pause and ask how they are doing today? This year? This decade?

According to a 2018 Blue Card report, one-third of American Holocaust survivors live at or below the federal poverty level, as reported by the Jewish Chronicle. The numbers are even higher in certain cities. The Jewish Federation of Greater Los Angeles reports that more than 3,000 Holocaust survivors face poverty.

JFS (Jewish Family Services of Greater Hartford) is trying our best to rise to the occasion.

“We currently serve over 200 survivors in the state and the majority are living below the poverty line,” explained Miriam Brander, COO of JFS Hartford. “After the horrors they endured during the Shoah, we owe it to them to do everything we can to help them live out their remaining years with dignity,” she said.

“Seeing survivors wait for an hour online for the Anja Rosenberg Food Pantry distribution is heartbreaking,” Brander stated. “Hearing them call asking for clothing is not right. Some need mental health support due to the trauma of the war. Some have physical ailments that prevent them from working—also stemming from the war. Sometimes they need $100 for an electric bill that they just can’t pay.”

That is the gap that JFS programs serve to fill. From covering costs to arranging cleaners and careers, JFS Greater Hartford serves to ease the lives of survivors both financially and in terms of mental load.

JFS does not stop there. It is not just about basic dignity, but also about a certain level of comfort and fulfillment.

“Before the Coronavirus, things were excellent. We enjoyed,” explained Baruch Kantor, a JFS Hartford client and Holocaust survivor. “We traveled a lot. Visited our daughter and grandchildren who live in California.”

Kantor and his wife Rita explained in an interview that they are grateful to JFS.. “You allow us, with this help, to enjoy whatever we have,” because they know they are supported and not alone. “We hire people to clean the house,” he explained, “and that really allows the end of our lives to feel more comfortable!”

The Kantor’s are just one example.

Last summer, in the midst of the pandemic JFS along with New England Jewish Academy, were able to help Miriam Schreiber fulfill a lifelong dream of graduating elementary school. She was seven years old when the war broke out and was never able to finish her schooling.

That is part of what we do, too.

Incidentally, even in light of her graduation, if you ask Miriam to talk about her time during the war, she is often hesitant. She does not like revisiting that time– and that hasn’t been her life for decades. Miriam now has children, grandchildren, and great-grandchildren. She has hobbies, and she has a whole world.

Miriam’s relationship with JFS started a decade ago during her husband’s final year of life. Back then, JFS provided Miriam with financial assistance to hire a caretaker, so that she could be freed up for a few hours to go shopping or take care of personal needs. “It was such a relief to know that Israel was in good hands and could remain at home,” she explained.

“I am so pleased to have JFS as part of my extended Jewish family,” she said. “They are a necessary and welcome part of my life now.” 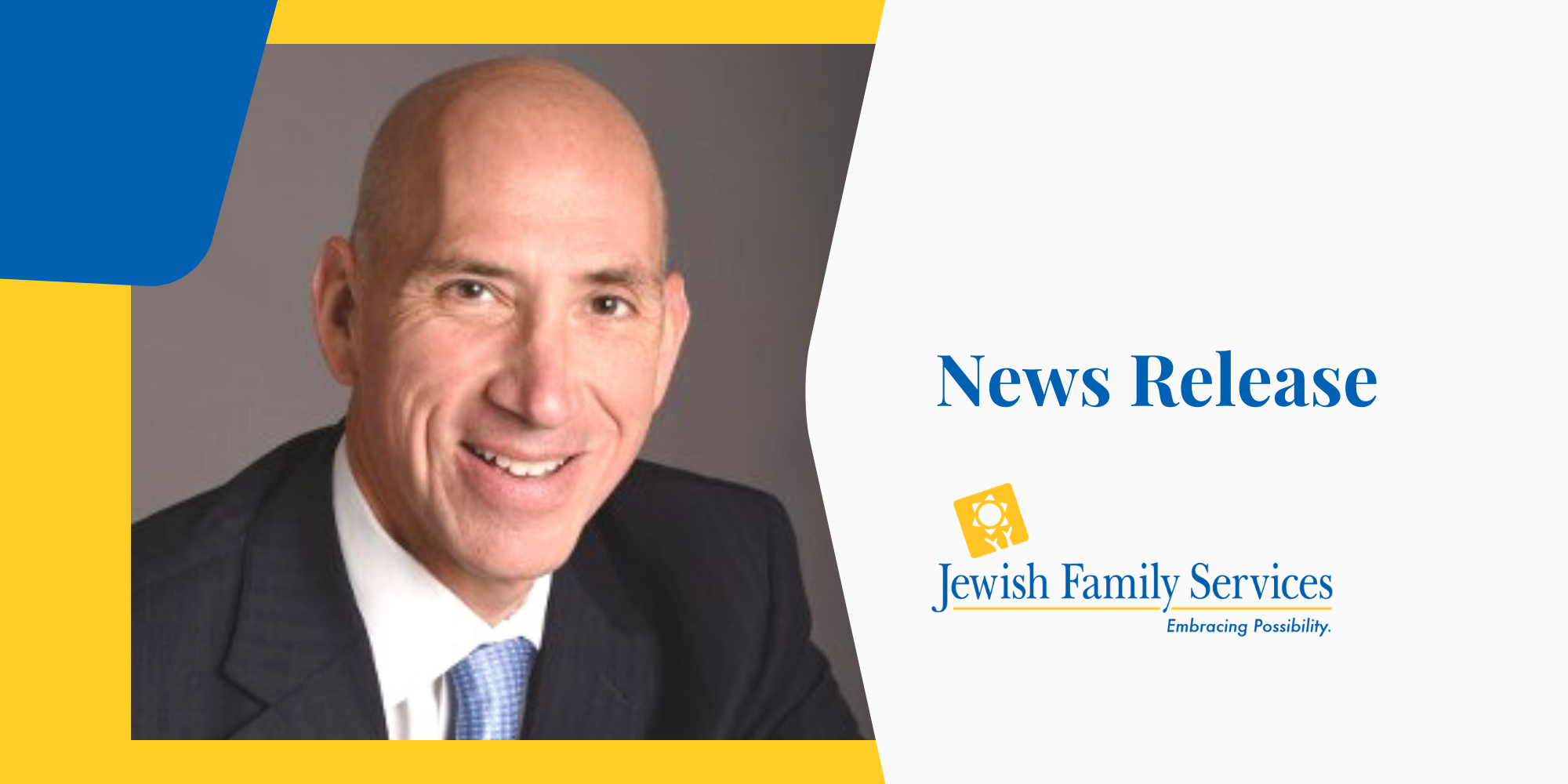 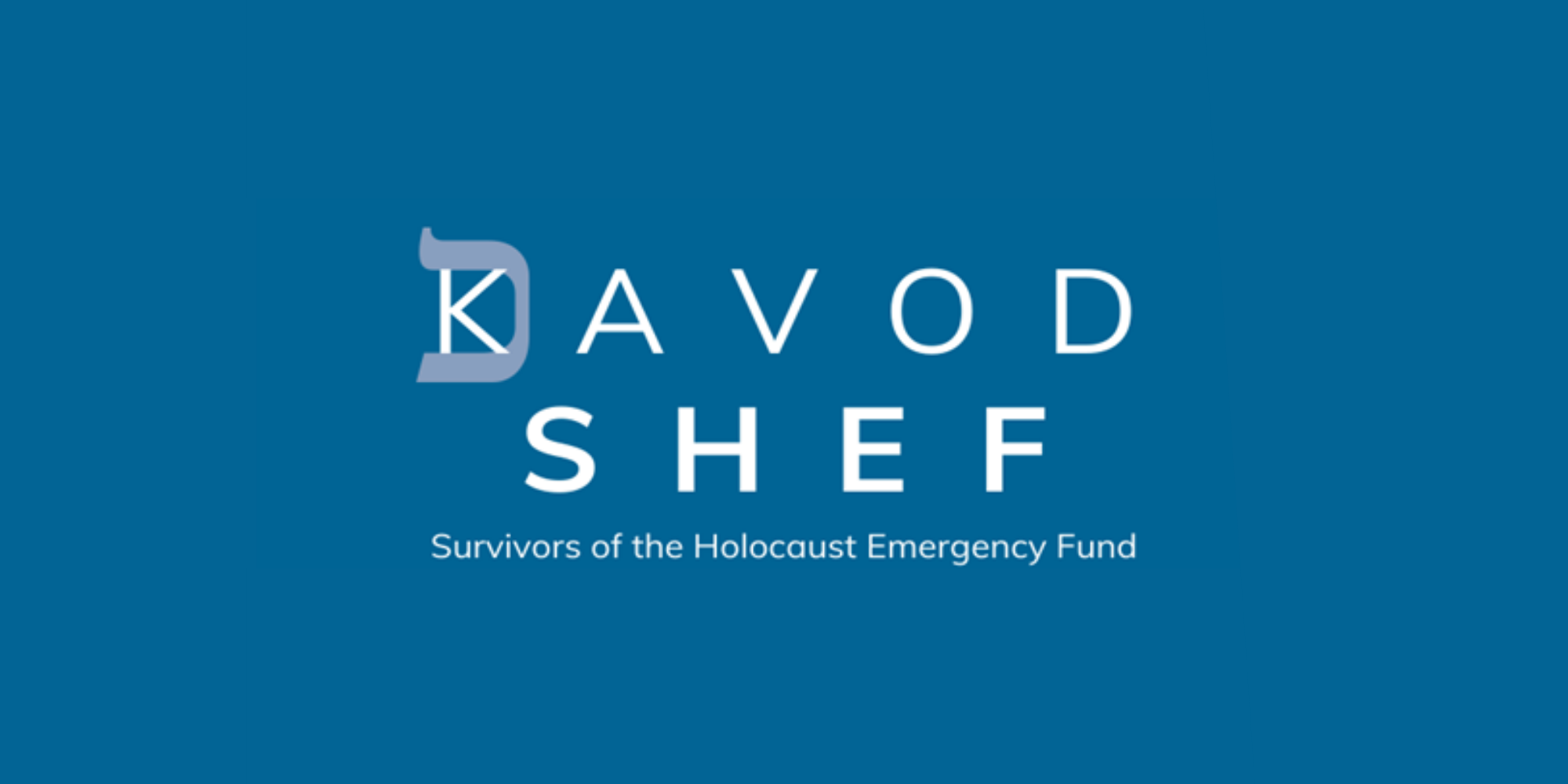